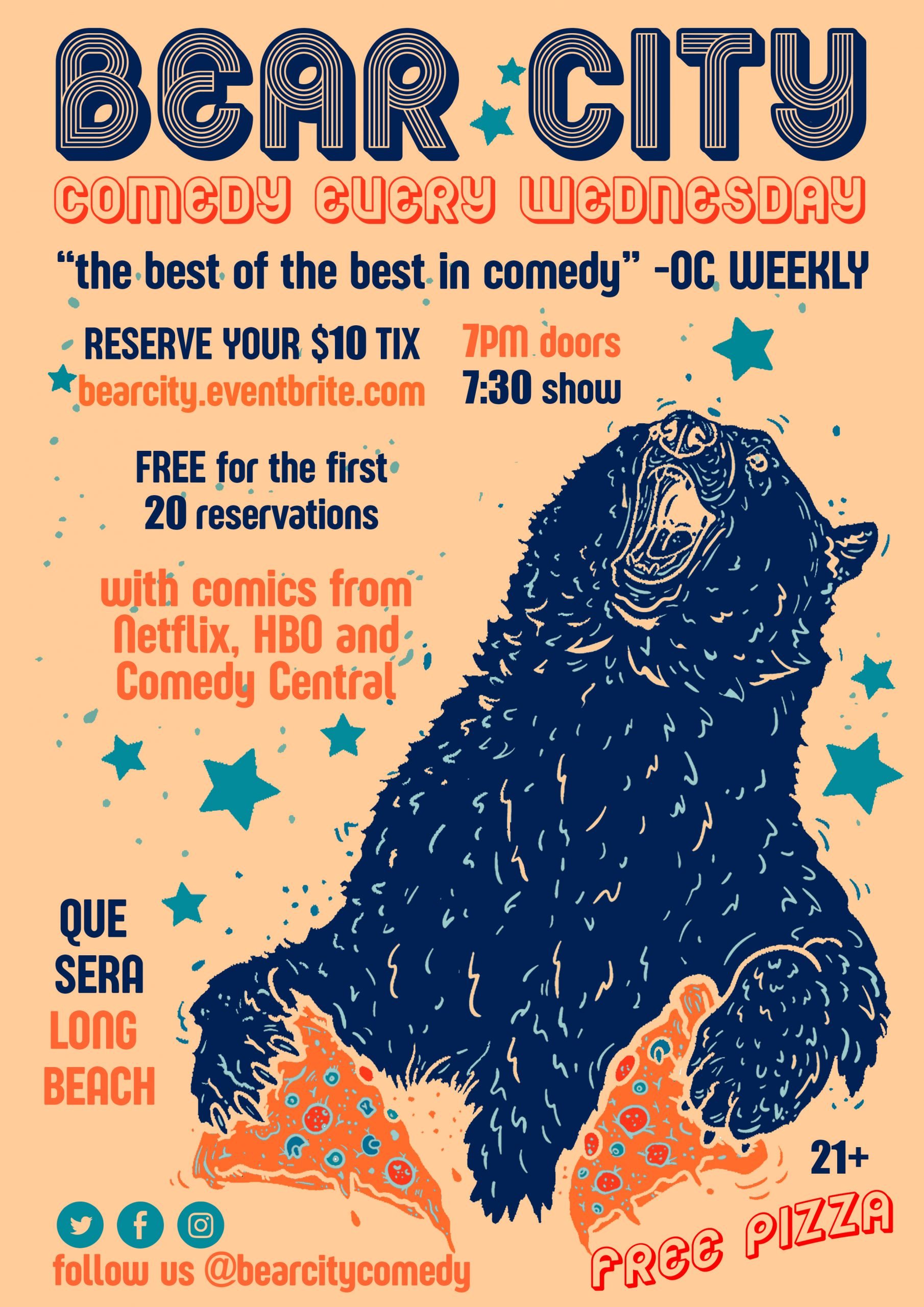 Reserve your spot at: