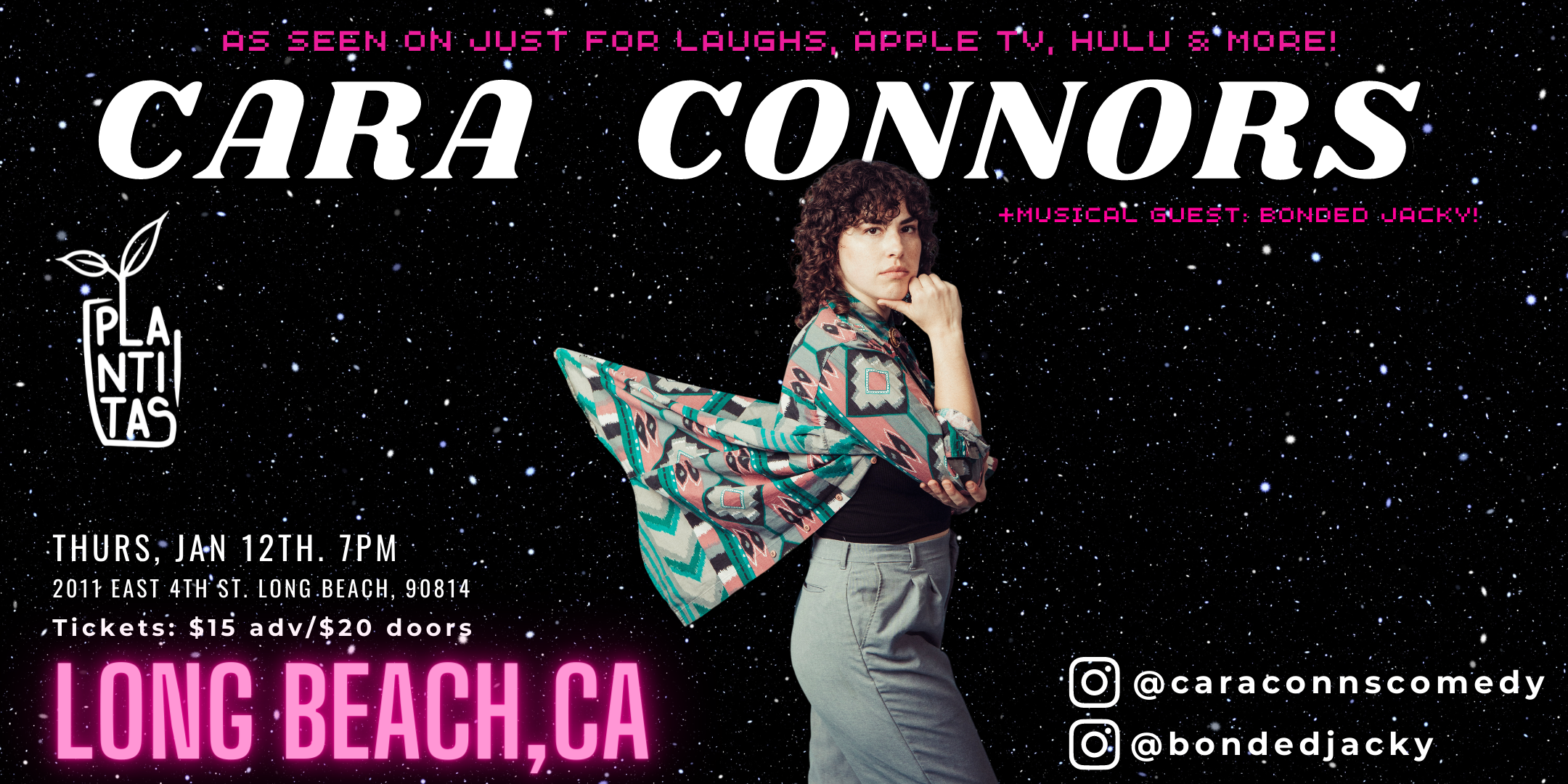 As seen on JFL, Apple TV, Hulu! Cara Connors is an LA-based comedian and homosexual on tour with her new album (+musical guest Bonded Jacky)

As seen on Just For Laughs, Dating #NoFilter (Hulu), Apple TV & more! Cara Connors is an LA-based stand up comedian and multifaceted homosexual with an a$$ that won’t quit. Her debut stand up comedy album, Straight for Pay, will be released Friday, January 27th 2023 and is available for pre-order now at caraconnors.com

Come see her unique brand of high energy, self-effacing and unapologetic comedy and new chaotic hour in progress at the incredible Plantiitas in Long Beach, CA for one night only! Featuring musical guest Bonded Jacky! Join us for an evening of comedy and music and FUN!

After successfully completing a 30 city tour at some of the most highly regarded indie comedy venues in North America and Europe, (including Union Hall Brooklyn, Comedy Bar Toronto and Dynasty Typewriter in Los Angeles), her solo show, Straight for Pay, was positively received by press and audiences alike (including The Boston Globe, Austin Chronicle, San Diego Tribune). Connors’ appearances include the prestigious Just for Laughs, two seasons as a series regular on E!’s Dating #NoFilter, and her own investigative comedy Cara Takes Up Space on OUTtv. Socially awkward yet self assured, and with the ability to transform into a wide variety of characters and personas, Connors skillfully intertwines hilarious stories with a well-crafted charismatic, on-stage persona.

“Will have you reaching for the rosary beads”- Irish Times

“A ris­ing star and one we all need to keep an eye on.”- Comedy Wham Austin

“Charmingly-neurotic stylings, hitting their stride in the fringes between absurdism and sincerity”- Also Cool Magazine Montreal

“Exuberant energy that makes you want to keep listening while also laughing your ass off” Outwrite Magazine, UCLA

“Relentless, electric, authentic; a human embodiment of what Adderall was invented to quiet.”- The Varsity, University of Toronto

In 2019, she debuted her hour long stand up show at the New York Comedy Festival as a part of the Upright Citizens Brigade Headliner series. Connors is a graduate of the Second City Conservatory in Toronto and has trained extensively with the The Groundlings and Upright Citizens Brigade. She is the creator, writer and star of two original series for CBC Comedy, the comedic voice behind the social media for Workin’ Moms and a writer for Brat TV. Cara is also the creator and star of a 90 Day fiancé impersonation series on Instagram with nearly half a million views. A fearless weirdo known for her physical performances, earnest yet unhinged original characters, and absurdist takes on the struggles of modern life, Cara also hosts a popular weekly queer showcase to regularly sold out crowds. 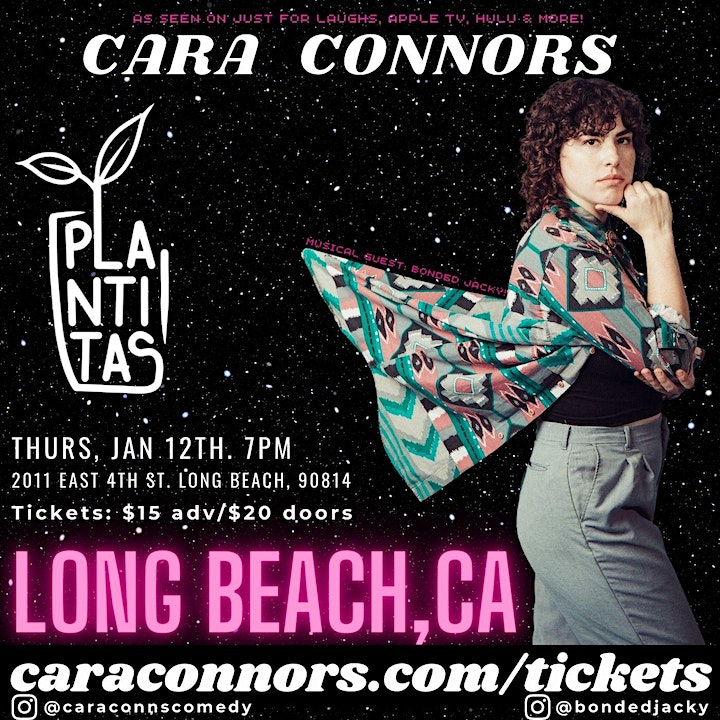 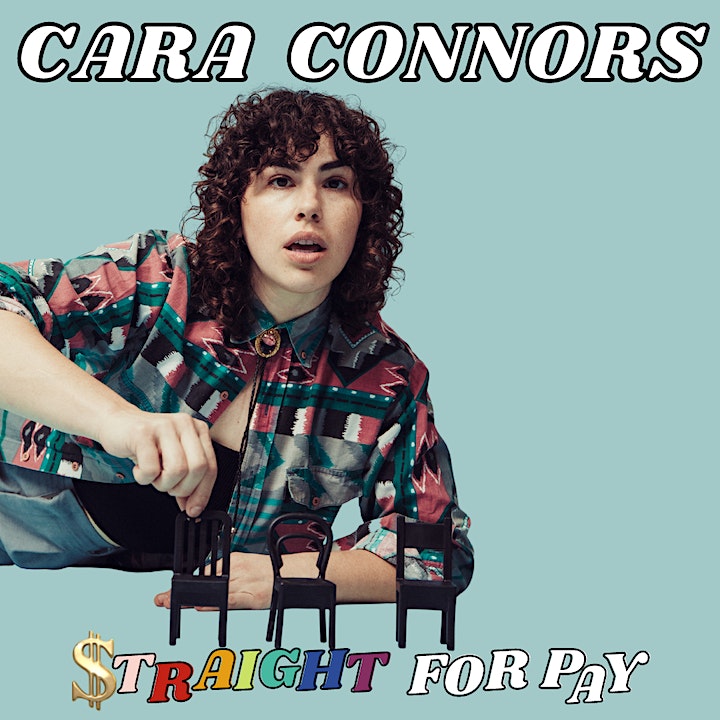