Roxanne’s is kicking off the Summer on the Patio series with our first ever AnimeFest 2k22! A collection of music, themed drinks, the largest LB Anime Marketplace outside of Anime Expo, an all ages event where the entire family can enjoy music and just another reason to cosplay! (or to try it out for your first time!)

The entirety of the Long Beach local music scene brought to you by the folks who brought you RoxJam, a long-standing tradition since Roxanne’s inception where local musicians from all over come together to jam out.

The first Long Beach AnimeFest will include live jazz groups and headlining the event will be headlined by Japanese Lunchtime Rush, where they will play some of the greatest Anime and video game scores past and present.

Presented by Wille’s Tin Shop, there will be an anime, comic book and video game marketplace, three stages, a VIP Sake Tasting experience, a silent rave and anime inspired cocktails.

Best of all? EVERYONE CAN COME OUT IN COSPLAY! Video games, animes, cartoons, comic book, superheroes, or anything your mind can think of! Dress up and let’s have some fun!

Don’t miss out as space is limited and early bird tickets are now on sale!

House Music inside the Tin Shop: Wille’s Presents (VIP ONLY)

Gin, Whiskey and Vodka Tastings (21+) brought to you by Wille’s Tin Shop 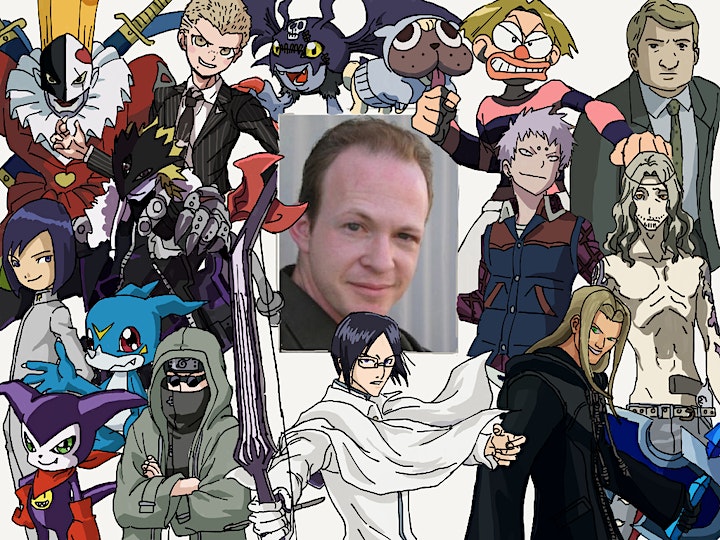 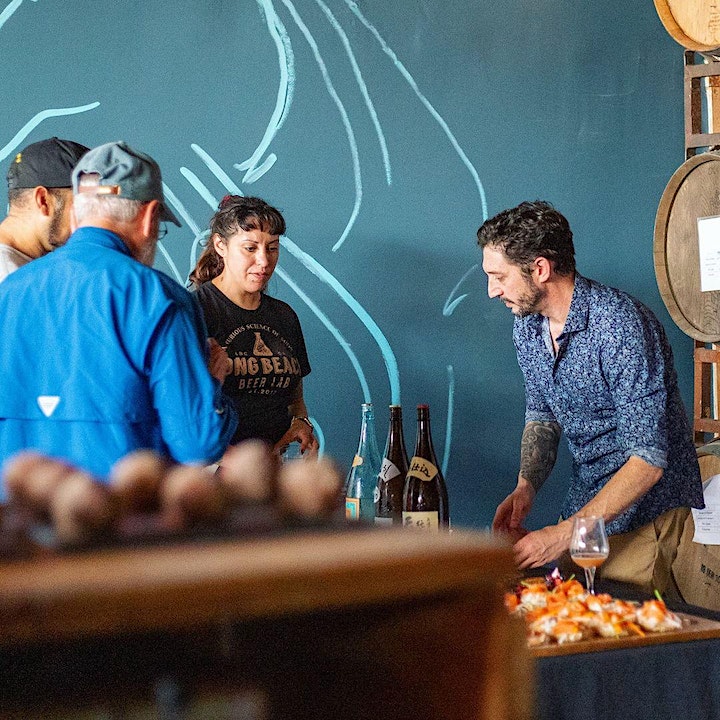 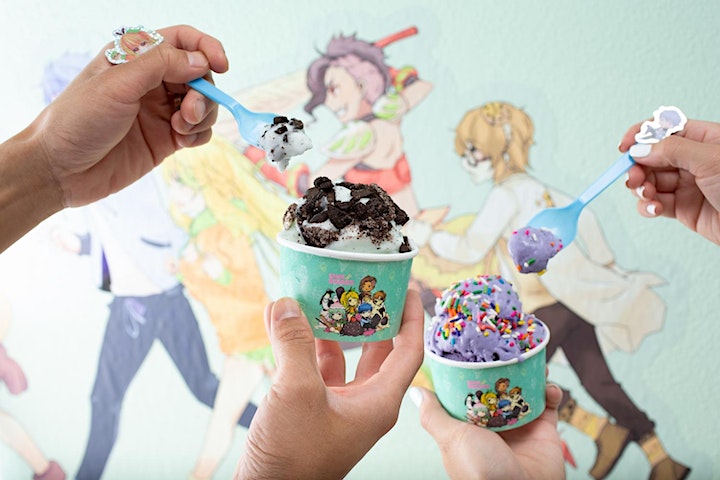 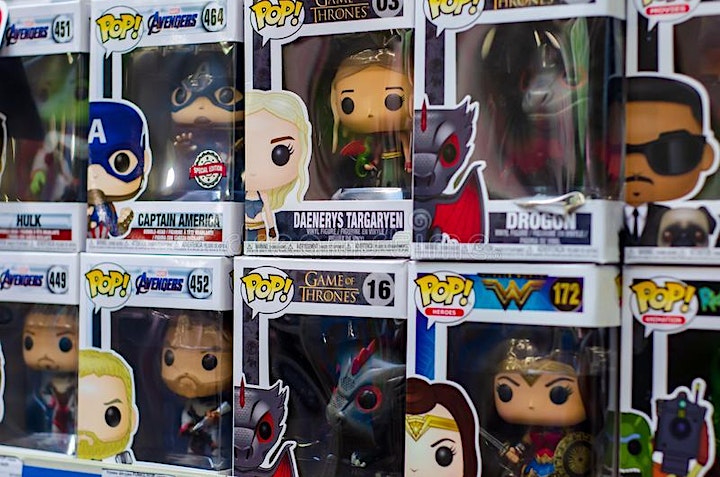 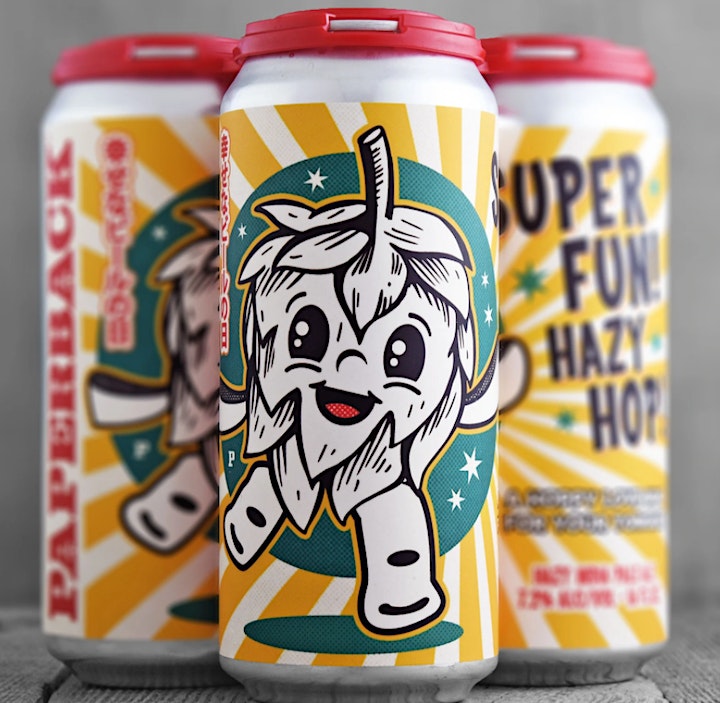 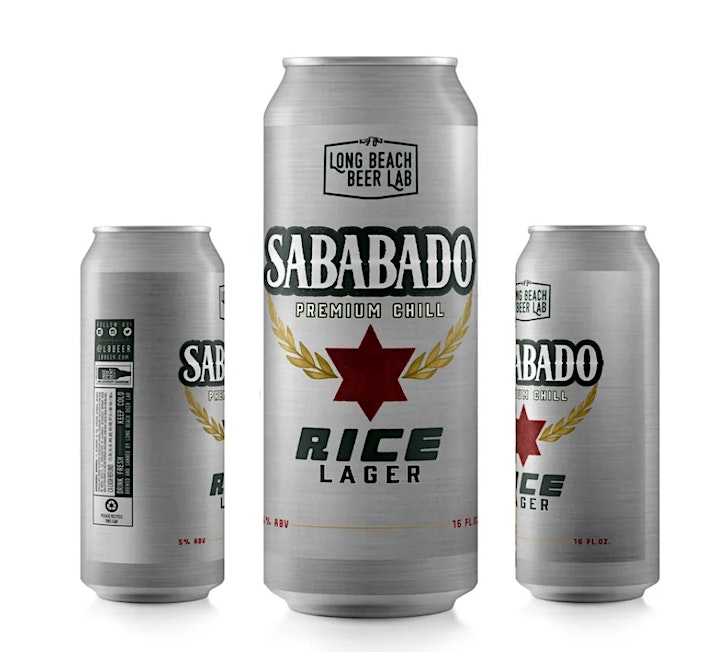